Woke up pretty early and it was just starting to drizzle. I packed up as quick as possible and got some water. By 5:45 Jim, a guy I’ll be hiking with for awhile, and I took off into a cloud of rain. For 17ish miles it was nothing but walking through a cloud and getting rained on. So unfortunately I was not able to take a lot of pictures since it was so wet and there really was nothing to see. I could maybe see 50 feet.  I’m kinda sad cause it looked like there were amazing views. 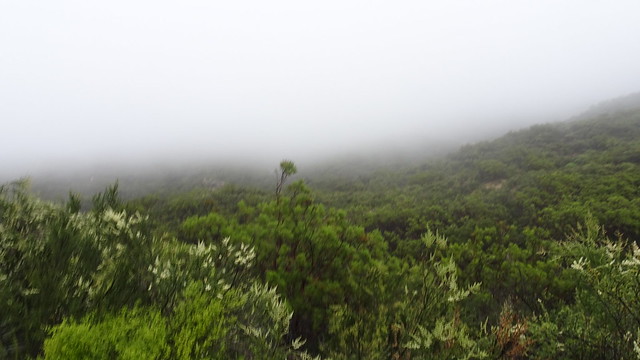 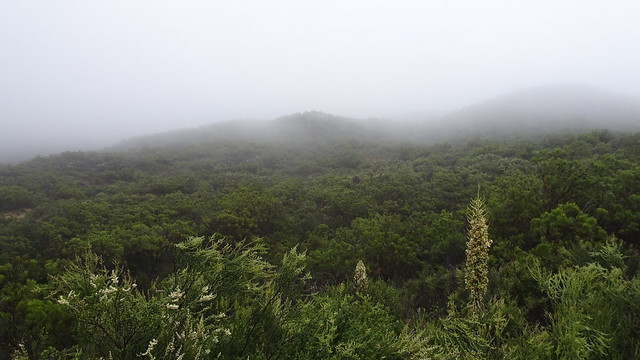 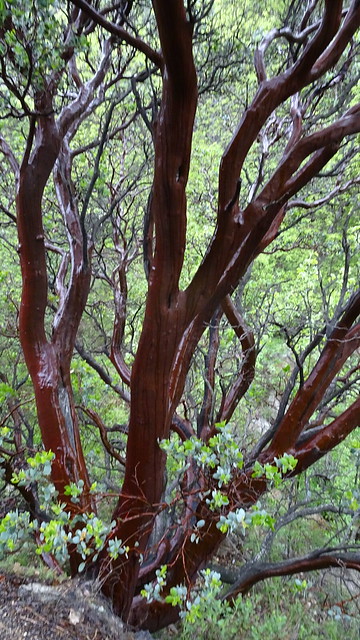 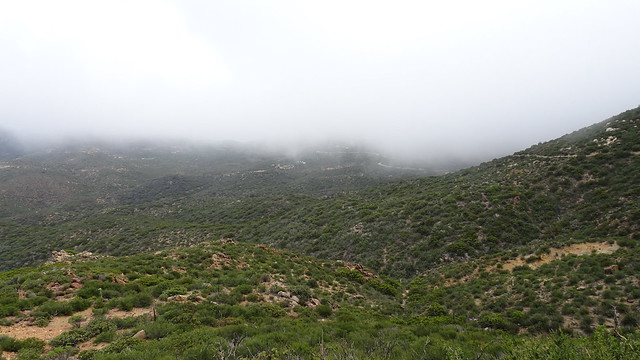 Right from the start my shoes and wind pants were soaked from the brush.it was super cold too. Only got up to about 45° while I was in the cloud. Pretty boring since I couldn’t see anything. At one point I came up to a large tree and there was a wooden sign that said “take a picture it’ll last longer.”  Umm… no thanks definitely not a scenery I’ll want to remember. 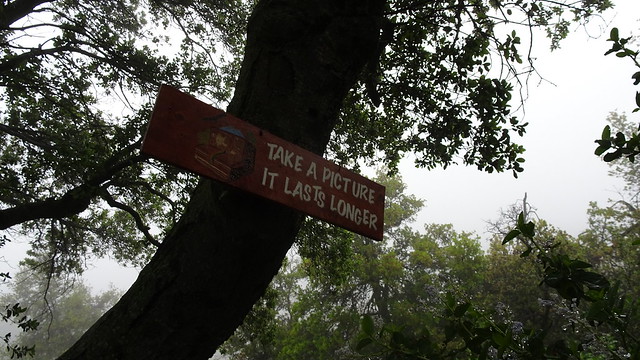 Around 1:30 we got to Mike’s. Mike has a house right off the trail. It’s uh.. interesting to say the least. It’s kind of a ramshackle of house, trailers, and just junk. There is also a tarp “structure” covering a “kitchen.”  A guy named Josh, who lives there also, makes food for hikers there on this huge grill. Since it was so cold and the warmest place was in this tarp kitchen a few hikers were in there talking to Josh. Josh leans against this long prep table, which is connected to the grill, talking to all us while smoking a cigarette and drinking Bud light. On the prep table is a bong. After an hour of chatting in this tent and talking to Josh about how Mexicans run Marijuana using boats up onto the beaches of California he cooks us some brats. I eat my brat and watch as Josh pulls out this black box and says Tom, another guy who lives there, got him a new kitchen toy. After a couple minutes watching him set it up he says it’s a vaporizer for weed. As it’s warming up or whatever he starts to pack his bong. That’s when I got up, thanked him for the brat and went to the porch to sit with Jim and Tami. Both of them had the same reaction.

Apparently, Mikes is known as the party place for all the stoners and that it gets pretty rowdy at night. Definitely not going to stay there. 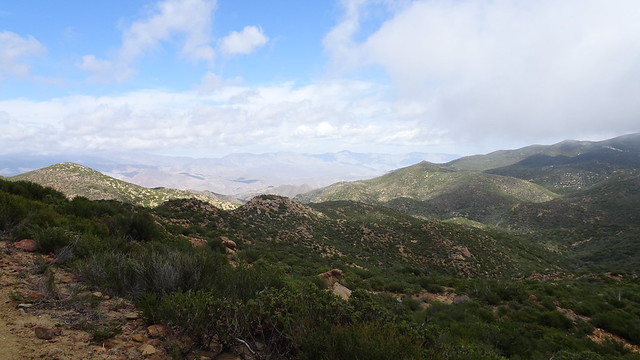 Around 3 it looked like the weather was starting to improve slightly but not by much. Jim, Tami, Justice, and I all planned on camping at mile 131.5 tonight so we stocked up on water since we would be dry camping and would need water for the next 24 miles.  I shouldered my pack and immediately regretted it. It was so heavy!

When I stop at all during the day whether for a couple hours or just a couple minutes it takes me a few minutes to get moving again. I start feeling the aches, pains, and blisters. Hiker hobble is real and I have it. When I’m walking around without my pack an old lady with a walker could beat me. Then I put the pack on and start moving and all those pains are dulled and I can get a quick pace going. The human body is amazing.

From Mikes we only had about 4 miles to our campsite. Justice is super fast and was out of there like a bullet. Tami had to put her shoes back on and said she’d meet us at the site. So Jim and I took off like two geriatrics.

After about 20 minutes I started feeling better as I saw the sun coming out finally. Woo! The most beautiful thing I’ve ever seen.  My pace quickened and I saw I was gaining on Justice. I got to where I was almost a minute behind him before he noticed and must have kicked in his afterburners. Dude is seriously quick. 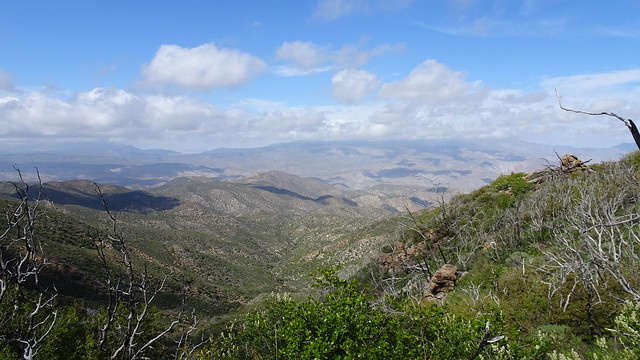 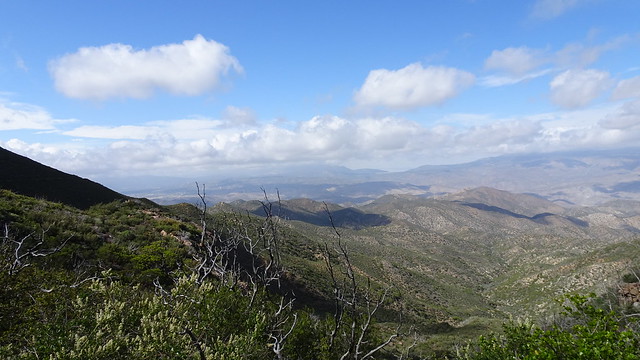 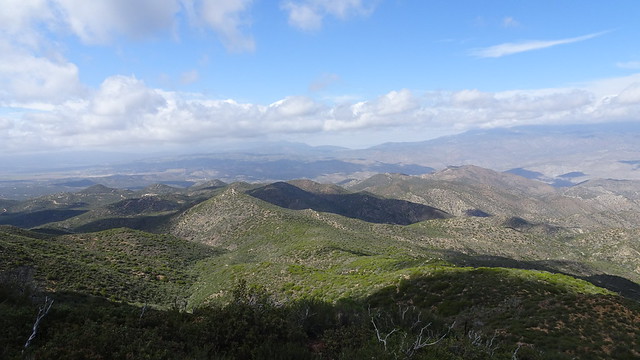 We got to the campsite at 4:30 and started setting up camp. It’s a pretty small site that could fit one good sized tent but we crammed 4 in. We all sat in our tents talking and joking around while eating a ton of food since we all have too much food.